Today both Kristee and I both experienced a rejection from Kylee.

The first one came when I neede to pick her up from Kamra’s house. Usually Kamra drops her off at the house after picking up her kids, but today due to a meeting I couln’t pick her up until close to 5:45 pm. That means she had been hanging out with her cousins for most of the afternoon. I walked in and she was sitting around the table with the other kids and she was eating dinner. She leaned away from me and gave me a death stare. She was mad. She looked at me and told me to go away. She did not want to go with me at all. She made it very clear several times that she wanted me to leave without her so that she could hang with her cousins and aunt.

Kristee picked her up from childcare tonight at church about 15 minutes early. She was sitting around the table playing with playdough, her favorite thing. She did the exact same thing to Kristee. She leaned away, gave her the look and told her to come back later. She wasn’t happy because they had not had snacks yet. The teachers even tried to help telling her that she would probably have better snacks when she got home, but she wasn’t hearing it. Kylee still wanted Kristee to just come back later.

She is quite the independent little girl. I just have to laugh at her response to the both of us. She was rude acting there is no doubt about it, but it was cute, at least at this age.

Another incident happened today after being rejected when I was picking her up. I had finally convinced her to come with me and was trying to get her to put her shoes on so that we could leave. She had this little purple spikey ball that apparently did not belong to her. She placed it in one of her shoes and then worked to get her foot in with this little ball under her foot. It took her a little while but she got it in there hidden. Then she walked before putting on her other shoe and was walking funny, obviously. She sat down to put on the other shoe and I told Kamra that I think she was trying to get away with the little spikey ball that she must have gotten from one of the kids.

Again, not good, but too cute when she is that little, but it is amazing how such a little girl thinks she needs to hide something to get away with it. Honestly a little scary for this dad. 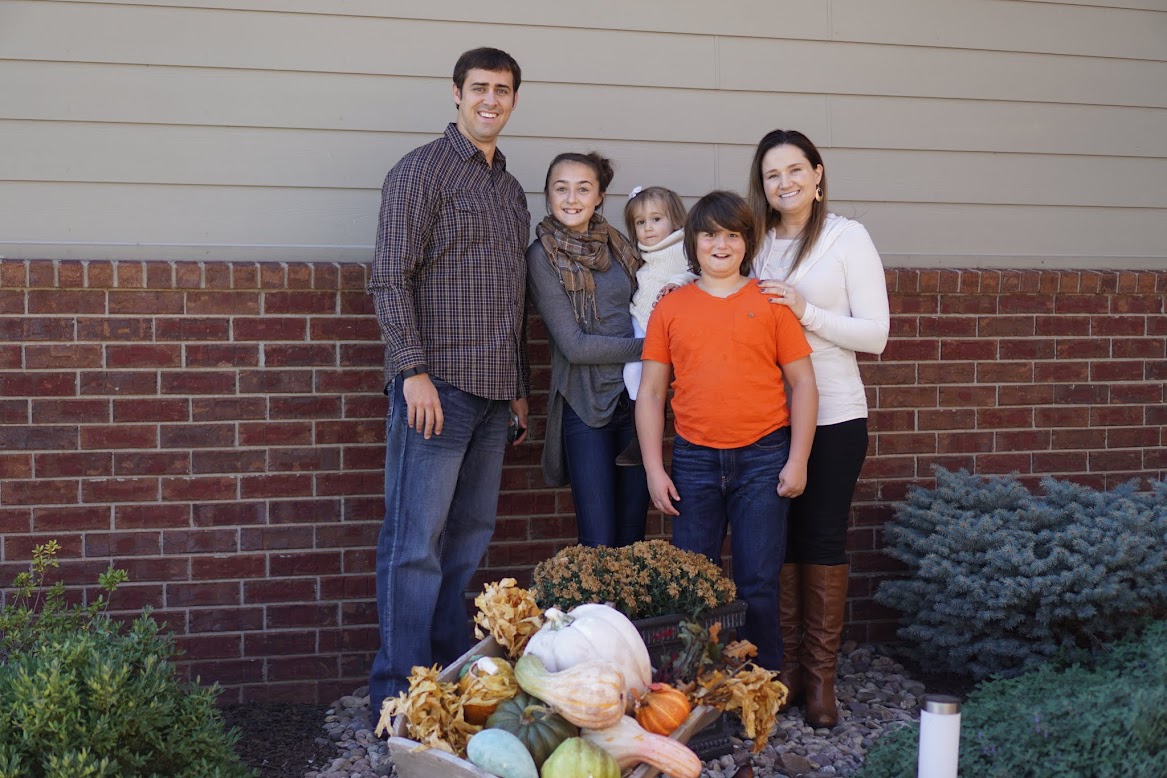 A long overdue photo album of our attempt to get a family photo. It isn’t that Kylee (our 2 year old) was the issue, but our 11 year old son Gavin. Scroll through album to watch the insanity unfold. Click the photo above to see full album.

Snowboarding at Breck 2016 from Josh Metts on Vimeo.

Snowboarding and Skiing with family and friends at Breck 2016.

I was challenged to take the ALS ice bucket challenge to raise awareness for ALS research. Both kids were excited to take part. 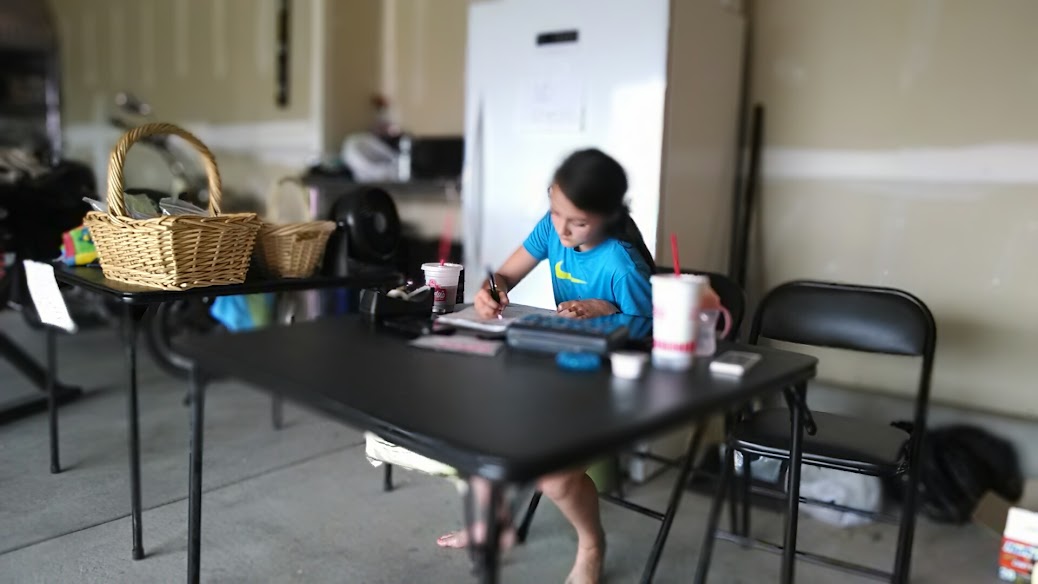 Halee is the one running our garage sale. I have been quite impressed with her ability to organize and run the sale. And she really does enjoy doing it. I know in the beginning she couldn’t wait to be the cashier but the reality is that she has enjoyed every aspect of the sale.

I am very proud of how well she is doing at not only running the sale, but at her decision making, negotiations, and explanation of items and pricing.

Yes she is going to get to keep a portion of the money that she is making.

Kylee Lynn joined our family on October 23rd at 5:16 pm via c-section. She caused a little bit of trouble coming into this world, but she has been more than worth it. She weighed in at 7lbs. 7oz. and was 19.75″ Long. She has been such a wonderful little baby girl. We are slowly getting her on some sort of a sleep schedule which is always nice.

The last big snowfall from earlier this year. Just now getting around to posting them.

It looks like there is going to be a nice slight change to the way that I can share photos. I am still going to post photos to the blog the way I always have. But I am going to automatically share them with friends and family on google+. You might have received an invitation recently with the latest photos we took at the pumpkin patch. I guess we will see what this way will do in terms of sharing. The photos as you notice will still show up in picasaweb as they always have

We recently went to the Pumpkin Patch with our churches young adult group. Here are a few photos for the kids playing and going through the corn maze.

I came to discover somethings about the blog.

1. I wasn’t using it very much. (the theme was so-so, I was wanting something simple like tumblr feel.0

2. The old video service I was using went belly up, so I am moving everything to vimeo.

3. WordPress is getting to a place with it’s mobile app and desktop space that is going to better fit what I want to do with the blog.

Well I look forward to potentially using this a little more.